These Dutch Researchers Are Mining Cryptocurrencies With Body Heat 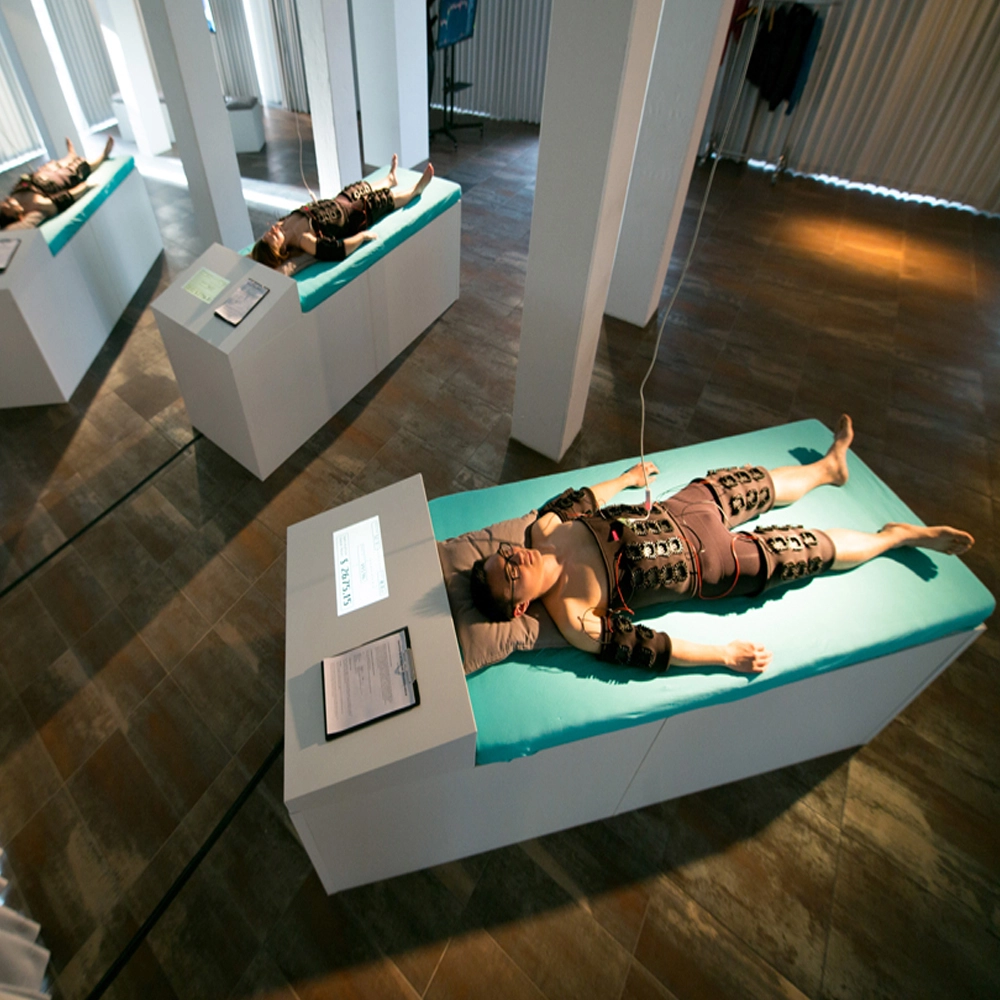 Cryptocurrencies may be bringing us closer to a world of singularity and the Matrix more than we can imagine. One experiment designed by Manuel Beltrán aims to bring humans closer to this world by using human-powered energy to mine digital assets. The Dutch-based research and development team called the Institute of Human Obsolescence led by Beltrán is mining cryptocurrencies with a special bodysuit that harvests human body heat into a sustainable energy source.

Manuel Beltrán, the founder of the Institute of Human Obsolescence (IoHO), is challenging the idea that technology cannot be sustained by our current resources, because he believes one supply — the human body — is very abundant. The institute has been running various operations that consist of researching and developing ‘biological labor’, with the current project tethered to mining cryptocurrencies. The most recent tests comprised of roughly 212 hours between many shifts and 37 workers participated in the experiment. 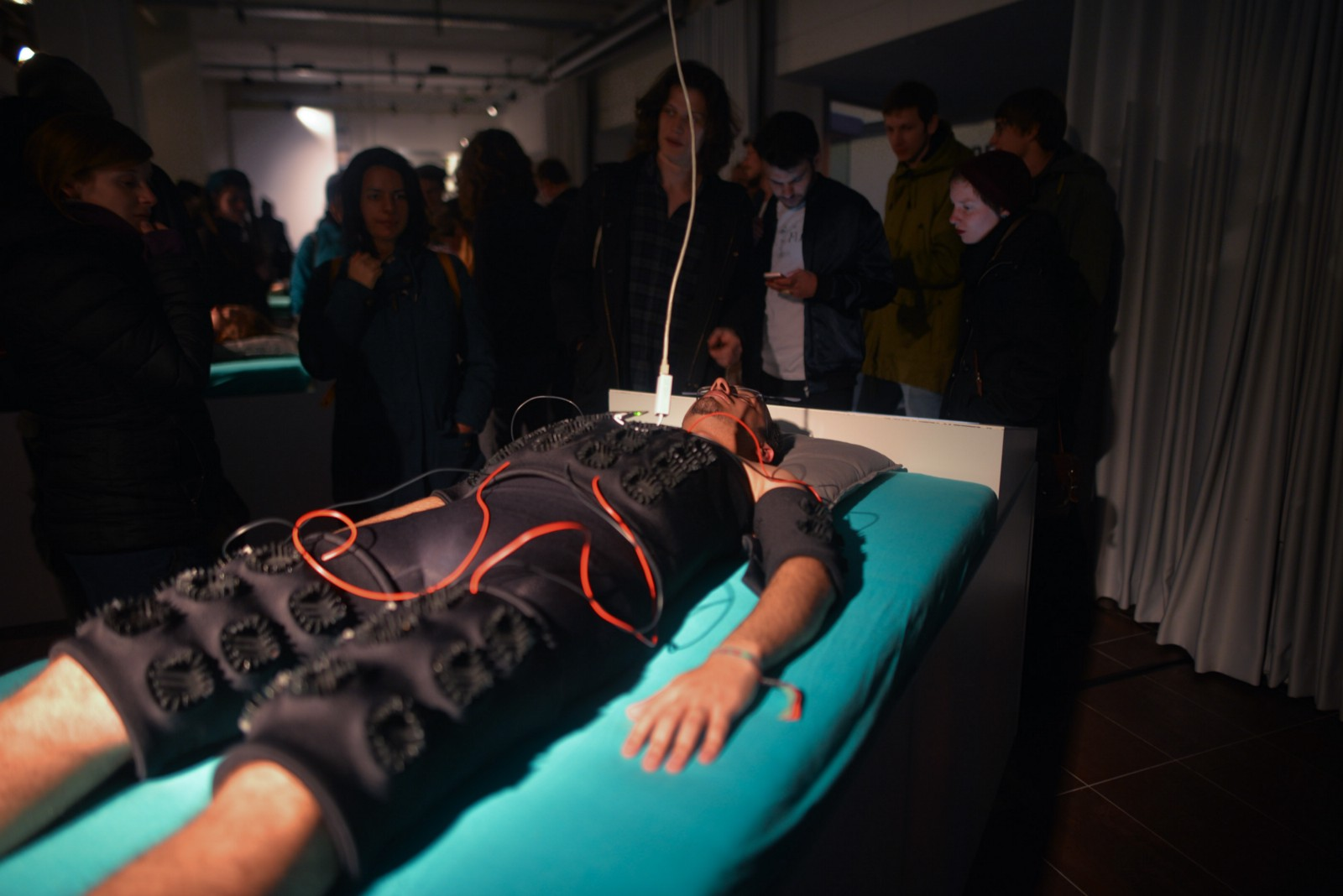 With a special suit and all those hours, the participants at IoHO generated 127.2 watts of power that mined 16,590 vertcoin, dash, ethereum, litecoin, startcoin, and lisk tokens. According to the researchers, humans can generate 100 watts while resting and most of the time 80 percent of the energy goes to waste.

“A single human body at rest radiates 100 watts of excess heat — We created a body-suit that uses thermoelectric generators to harvest the temperature differential between the human body and ambient and converts it into usable electricity,” reveals IoHO.

IoHO thinks there is a great future ahead for data production labor and is heavily exploring the potential of the human body to produce capital. When mining the cryptocurrencies, ‘workers’ only have to lay down and “do nothing.” The bodysuit does all the ‘work’ and maintains their body temperature to produce human-generated data that’s rewarded in digital currencies. 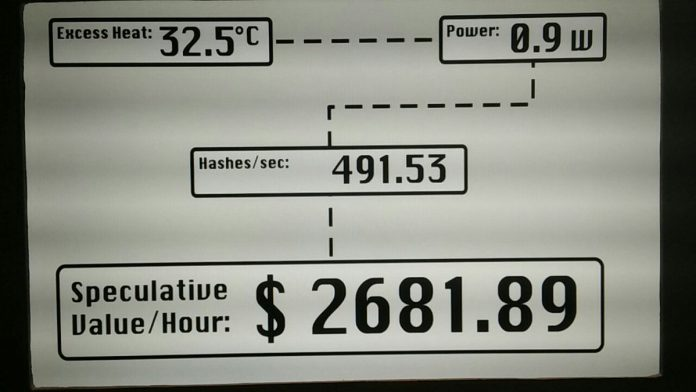 “Human-generated data is a resource already extracted by companies like Google and Facebook, producing vast amounts of capital.” 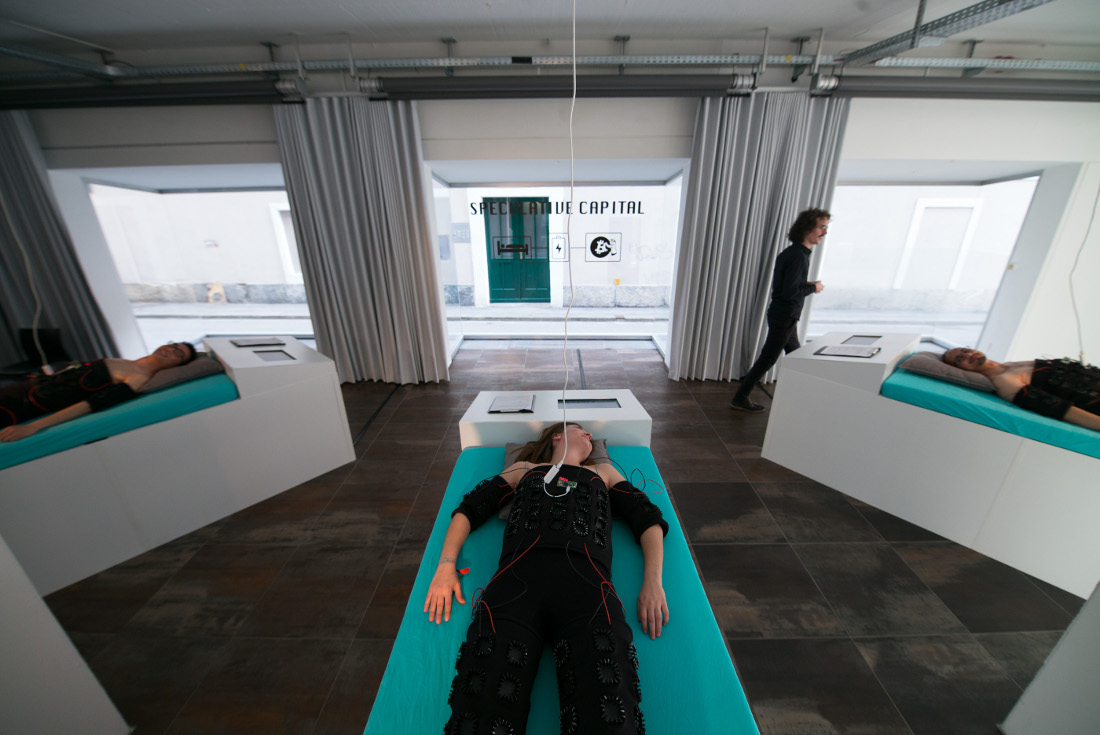 Shifting the Paradigm of Unpaid Work

Beltrán reveals the team didn’t mine bitcoin due to the extreme difficulty to produce them with human body heat. Essentially, it would take over 4,500 individuals doing absolutely nothing but wear IoHO’s special suit all day and night to mine one single bitcoin. IoHO chose to use easier to mine coins which produced significantly better funding results.

“We pursue shifting this paradigm of unpaid work and to start obtaining profit from it,” IoHO’s vision explains.