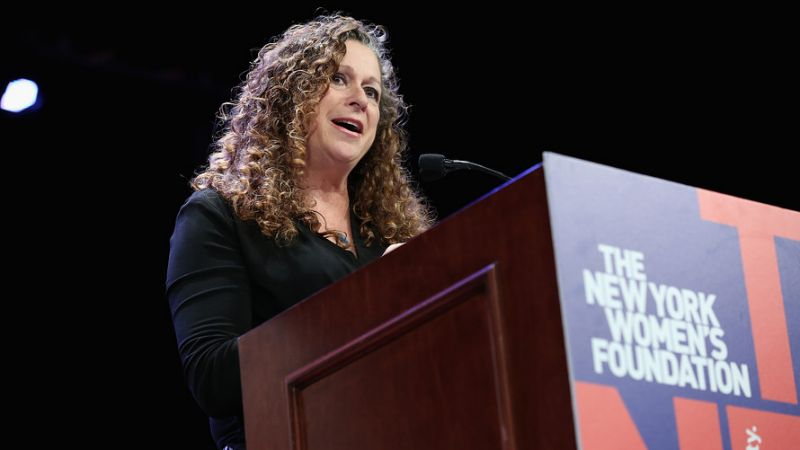 Disney just got deluged by another Abigail Disney tweetstorm.

The granddaughter of Walt Disney’s late brother, Roy Disney, slammed the Walt Disney Co.’s DIS, +0.44% move to furlough more than 100,000 workers due to the COVID-19 pandemic — while still protecting some executive bonuses, according to a Financial Times report.

“I feel a thread coming on,” Disney, 60, who does not have an active role in the company, posted on Tuesday afternoon — before launching into a 25-tweet thread that called on Disney to “pay the people who make the magic happen with respect and dignity.”

All 1.5 billion of them. 1.5 BILLION. That'd pay for three months salary to front line workers. And its going to people who have already been collecting egregious bonuses for years. Here is what the @ft piece has to say about it: 3/

“THIS COMPANY MUST DO BETTER,” she wrote in all-caps, asking Disney executives to give up some of their “already ample compensation” so the company can keep paying hourly employees. She called out former Disney CEO Bob Iger in particular, noting that his $47 million salary last year is more than 900 times the median Disney worker’s pay.