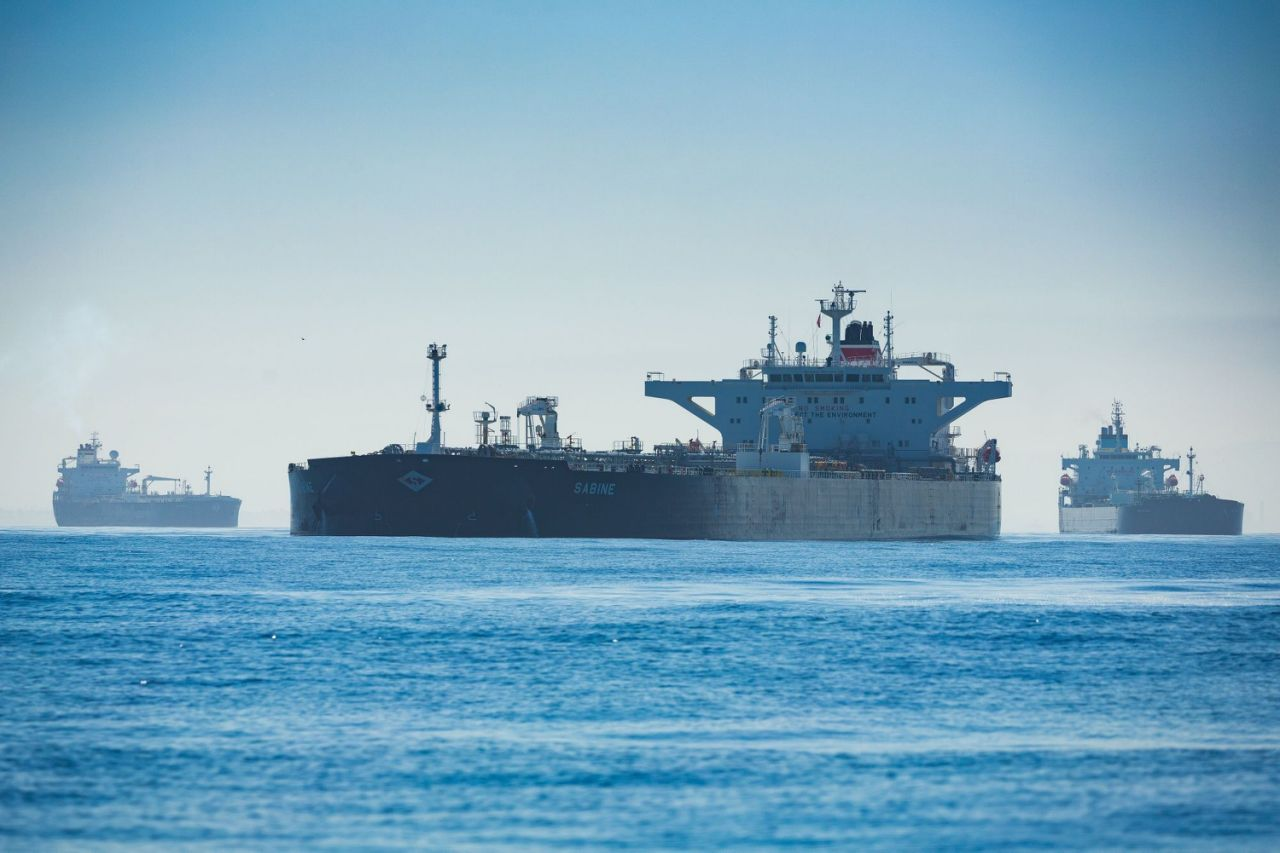 Bank of China Ltd. customers learned an $85 million lesson on the perils of speculating on crude oil this week.

Hundreds of angry retail investors have flooded onto the internet to protest against the lender after their investments in products linked to West Texas Intermediate were wiped out by oil’s unprecedented collapse below zero on Monday. Heaped on top of about 200 million yuan ($28 million) of initial losses is about 400 million yuan that they owe Bank of China due to the plunge into negative territory, according to people with knowledge of the matter.

The losses thrust Bank of China into the center of oil’s shocking collapse and show how retail investors have been caught up in the catastrophic crash. The lender suspended trading in the product earlier this week and has been joined by more of China’s biggest banks that are halting sales of similar vehicles that had become a popular way of speculating on swings in oil.

A majority of the 3,700-odd customers invested in the doomed product had been betting on an increase in prices, said the people, asking not to be identified as the details are private. Irate investors are now demanding the bank shoulder some of their losses.

“In theory, these oil-linked bank funds should have their own risk management tools that prevent losses on behalf of retail investors,” said Chen Tong, an analyst at First Futures in Tianjin. “First, the fund manager should have set a ratio to liquidate the positions for investors when certain principal is lost. Second, they need to at least start rolling the contract two weeks before expiry date.”

Bank of China settled customers’ outstanding positions in its product on April 20 at minus 266.12 yuan a barrel, the lender has said. That’s roughly in line with the Monday close of minus $37.63, but not with the actual $10 that was the price when the May futures contract expired on Tuesday.

The bank maintains that it settled the contract in accordance with guidelines previously disclosed to clients. Those include rolling over the underlying contracts the day before expiry, which for the May contract was Monday.

Investors questioned the price and the bank’s handling of the contract rollover in online forums. Videos circulated in Wechat groups formed by angry customers showed a protest outside Bank of China’s offices in Harbin, while photographs posted to the groups showed investors in Shanghai mailing in written complaints to the banking regulator.

The “Crude Oil Treasure” product had offered Chinese retail investors access to WTI oil futures without opening an offshore account and was pegged to the flat price of the front-month contract and settled in Chinese yuan. The product requires 100% margin and doesn’t allow any leverage.

Bank of China declined to comment. Shares of the lender closed down 0.9% in Shanghai on Friday after falling 2% on Thursday.

The turmoil risks drawing further attention to China’s $3 trillion industry for bank wealth products, which invests in everything from bonds and stocks to foreign exchange and commodities. Over the past three years, regulators have been trying to do away with the implicit guarantees often offered by banks and to instill more risk awareness among millions of retail investors.

China Construction Bank Corp. and Bank of Communications Co. were among lenders that cited price volatility and liquidity risks in suspending the opening of new positions on WTI-linked products for individuals, according to statements sent out on Wednesday and Thursday.

While investors in similar products offered by other banks have mostly avoided the type of the losses seen at Bank of China due to different designs, the incident highlights the risks of many wealth-management products that are easily accessible by non-professionals.

The oil price shock hammered retail investors beyond China. In South Korea, mom-and-pop investors exposed to about 1.45 trillion won ($1.17 billion) worth of structured notes tied to Brent or WTI futures faced losses, while in India at least three brokerages have petitioned the courts to challenge the settlement of contracts after their clients faced millions of dollars in losses from the negative prices.

For more articles like this, please visit us at bloomberg.com