Elon Musk’s: Internet for Everyone Is Coming Very Soon 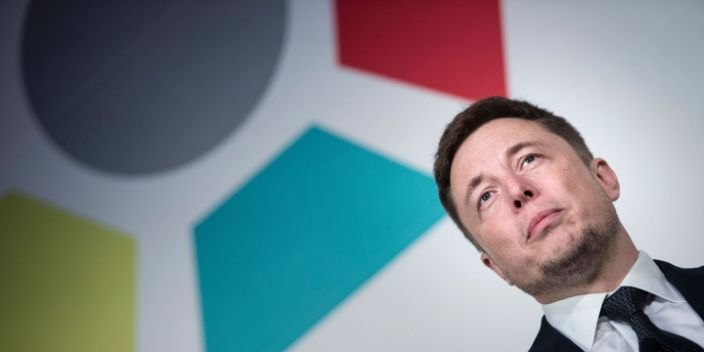 In the near term, however, Musk has said his goal for Starlink is to get to communities that have had almost no internet options until now. For these communities, Musk says, the “private beta” testing phase should begin in a few months, with public beta in six months.

Like Musk’s battery farm in rural South Australia, Starlink has always been a solution to help mostly rural, underserved communities. While rollouts of faster and better internet infrastructure have started in cities—often in university towns and government laboratory areas—places with small populations and no research facilities are last in the pecking order. Something like a third of rural Americans still don’t have high-speed internet as an option.

The broadband internet network that covers the U.S. is like a circulatory system. Major arteries run from big city to big city, then smaller branches cover those cities and extend to nearby suburbs and exurbs. Hubs in those smaller cities branch out to reach more towns.

People in the smallest communities, whether unincorporated developments or farmhouses, must often be reached one at a time. They end up being the costliest places to reach with service.

To circumvent that entire system, Musk and satellite internet providers before him have simply put internet into space—so instead of waiting for a physical line to reach them, these customers have internet rain on them from above. Like satellite TV, this has always been wireless by nature. But to put enough satellites in orbit to cover the world requires a huge investment in infrastructure in space. This is where Musk’s planned thousands of Starlink satellites have an advantage.

When Musk says high altitudes first, he’s addressing a specific problem that satellite internet has had for decades. Because of the way most satellites orbit, these services have been much better for people at lower latitudes. Commercials for these services, in the Northern Hemisphere at least, say outright that “all you need is a view of the southern sky.” But half the world’s population lives above 27 degrees of latitude—that’s nearly four degrees higher than even the Tropic of Cancer.

Musk’s secret weapon is quantity. By putting tens of thousands of satellites in orbit and connecting them in a network with one another, he says he can ensure smart global coverage in a way no one ever has. Each solar-powered Starlink satellite will have sensors and thrusters so it can detect its location and stay in line.

Musk also says these satellites will safely deorbit at end of life without leaving behind unnecessary space garbage. Indeed, as both rural and urban children without internet access struggle with COVID-19 (coronavirus)-induced homeschooling, Starlink seems more necessary than ever.

This Device Can Send Messages Without Cell Service

The Best Video Game the Year You Were Born