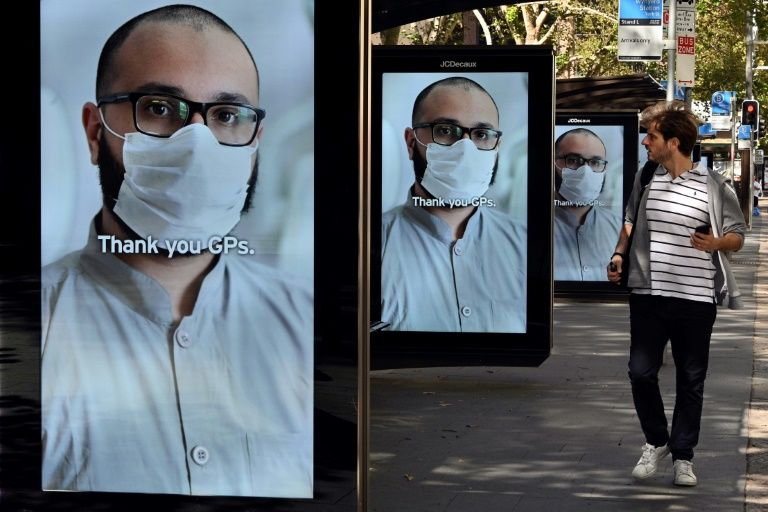 Foreign Minister Marise Payne said the country would “insist” on a review that would probe, in part, China’s early response to the outbreak in Wuhan, the city where COVID-19 emerged late last year.

“We need to know the sorts of details that an independent review would identify for us about the genesis of the virus, about the approaches to dealing with it (and) addressing the openness with which information was shared,” she told public broadcaster ABC.

Payne said Australia shared similar concerns to the United States, whose President Donald Trump has accused the WHO of “mismanaging” the crisis and covering up the seriousness of China’s outbreak before it spread.

Trump has also announced that Washington will halt payments to the UN body that amounted to $400 million last year.

“I’m not sure that you can have the health organisation which has been responsible for disseminating much of the international communications material, and doing much of the early engagement and investigative work, also as the review mechanism,” Payne said.

“That strikes me as a bit poacher-and-gamekeeper.”

Payne added she believed the fallout from the pandemic was set to change the relationship between Australia and China “in some ways”, with her concern around Beijing’s transparency now “at a very high point”.

Health Minister Greg Hunt backed the call for an independent review, saying Australia had achieved success in limiting the spread of the virus in part by going against WHO advice.

Australia – which has recorded 6,600 coronavirus cases and 70 deaths linked to COVID-19 – was one of the first countries to impose a ban on travel from China.

“Australia has been able to have, by global standards, just a profoundly important and successful human outcome, but we have done that by following the course that our medical experts here in Australia set out,” Hunt said.

“We do know there was very considerable criticism when we imposed on the 1 February the China ban from some of the officials and the WHO in Geneva.”

Hunt said although the WHO had “done well” in fighting diseases like polio, measles and malaria, its coronavirus response “didn’t help the world”.

“We have done well because we made our own decisions as a country,” he added.

In recent weeks, Australia has seen the rate of new cases slow dramatically, leading health authorities to declare the country has “flattened the curve”.

Tough restrictions on movement and gatherings are set to remain in place for at least the next month as officials attempt to keep the virus spread under control.