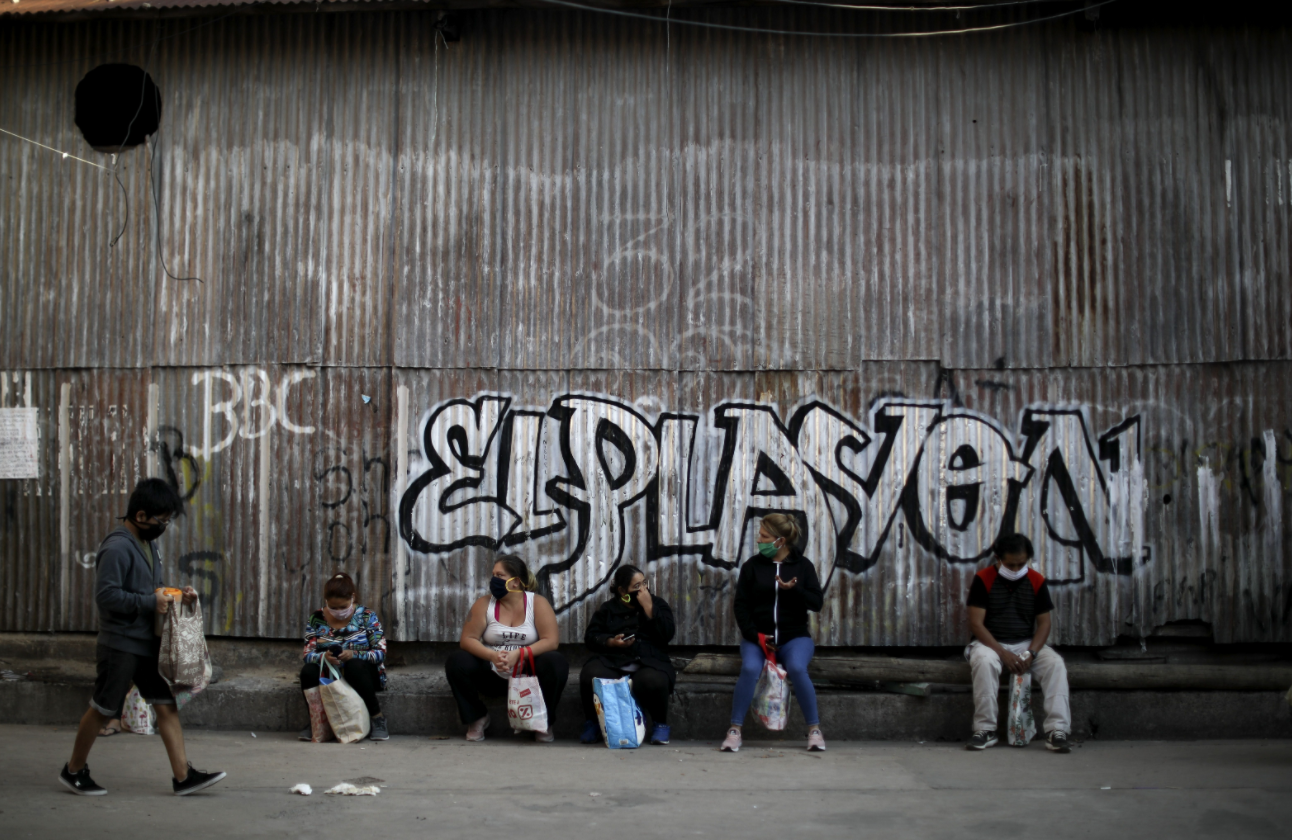 BUENOS AIRES, Argentina (AP) — Argentina said it didn’t make $500 million in debt payments due Wednesday, starting a 30-day countdown to a possible default unless the government and bondholders can reach a deal on restructuring its massive foreign debt.

The failure to pay came a week after the government of President Alberto Fernández presented a proposal to restructure roughly $70 billion in debt involving the suspension of its debt obligations for three years and a 62% reduction for interest payments.

Argentina will use the period to seek creditor acceptance of its proposal, which it has said will remain in force until May 8 and aims at “restoring the sustainability of public debt in foreign currency.”

If creditors do not accept the offer — and at least three groups of bondholders have said they will not — Argentina will officially be in default by the end of May, the second default in two decades.

Argentina is under a mandatory quarantine due to COVID-19 and was in a recession with high inflation and 35.5% of its population in poverty even before the pandemic.

Wednesday’s statement from Argentina’s government highlighted “its willingness to pay even in the most serious international context” and said it is looking for a debt profile “compatible with a path of sustainable growth in the medium and long term, which improves future repayment capacity future and basic social indicators.”

Read this story and more at Associated Press.