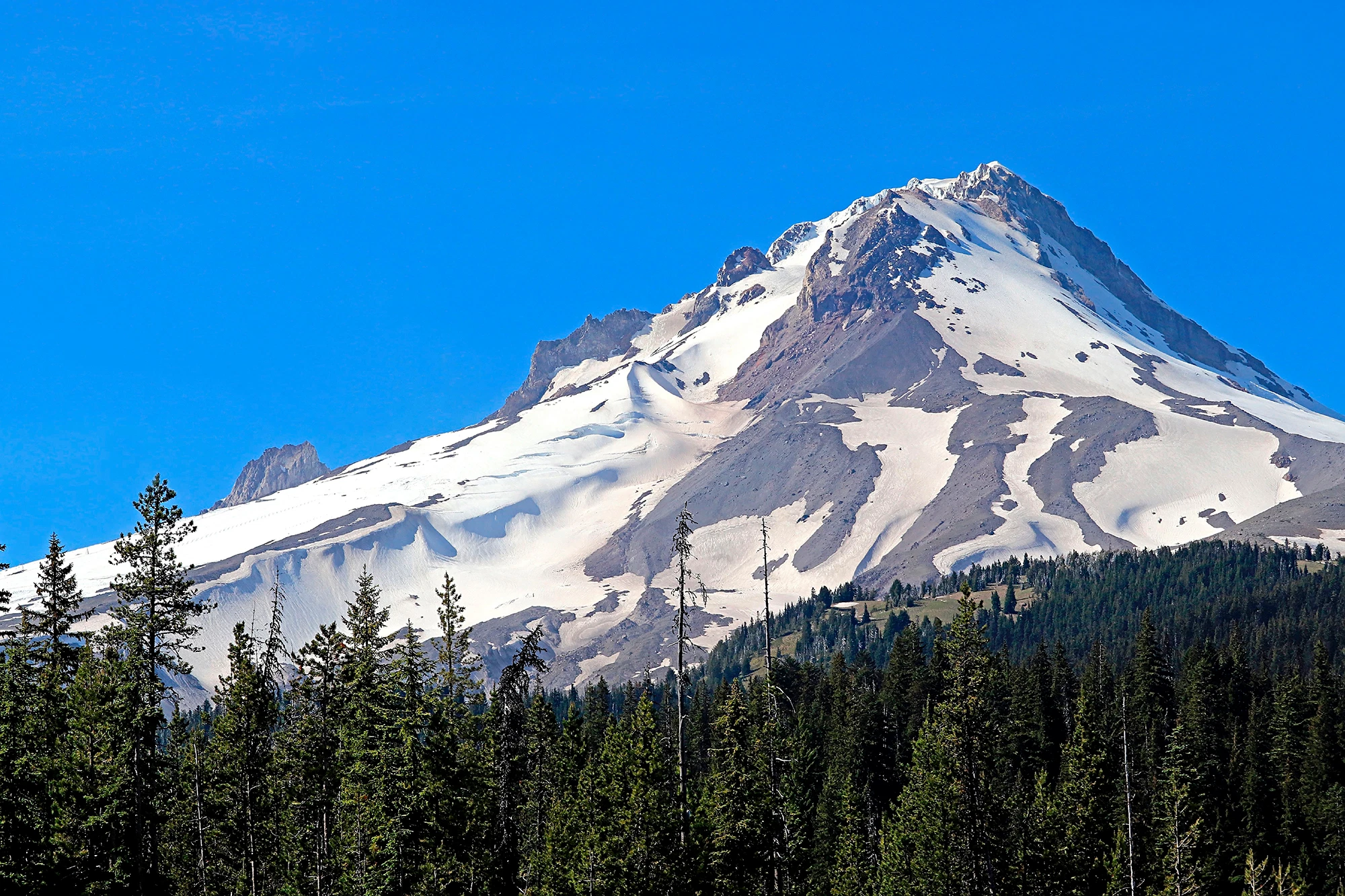 A 63-year-old climber fell 500 feet to his death while descending Oregon’s Mount Hood with his adult son over the weekend, according to authorities.

During “an unusually busy weekend for climbing” at the picturesque volcano, the man tumbled from an elevation of about 10,500 feet along the popular Old Chute route just after 9 a.m. Sunday, according to the Clackamas County Sheriff’s Office.

Witnesses to the fall called 911, and the department’s search-and-rescue team set up a command post in an effort to reach the man, whose identity was not immediately released.

They were aided by groups including Portland Mountain Rescue and the Hood River Crag Rats search-and-rescue team, each of which also happened to have members visiting Mount Hood who stepped in to help.

The would-be rescuers were forced to navigate both treacherous terrain and “hazards posed by hydrogen sulfide and other toxic gases venting from fumaroles” lining the active volcano in their effort to reach the downed climber, the sheriff’s office said.

By the time the teams set eyes on the man just after 10:30 a.m., he was not moving, the office said.

He was pronounced dead at the scene, and his body transported via a rescue litter to the command post.

While it was not immediately clear what caused the man’s fatal fall, Portland Mountain Rescue issued a warning about the perils of climbing heading into the summer months.

“Warm weather at this time of year can create very unstable conditions on this area of Mt. Hood, including falling ice. The addition of many climbers of varying skill levels can add additional hazards,” the group said in a statement through the sheriff’s office. “Exercise caution while climbing Mt. Hood this weekend.”