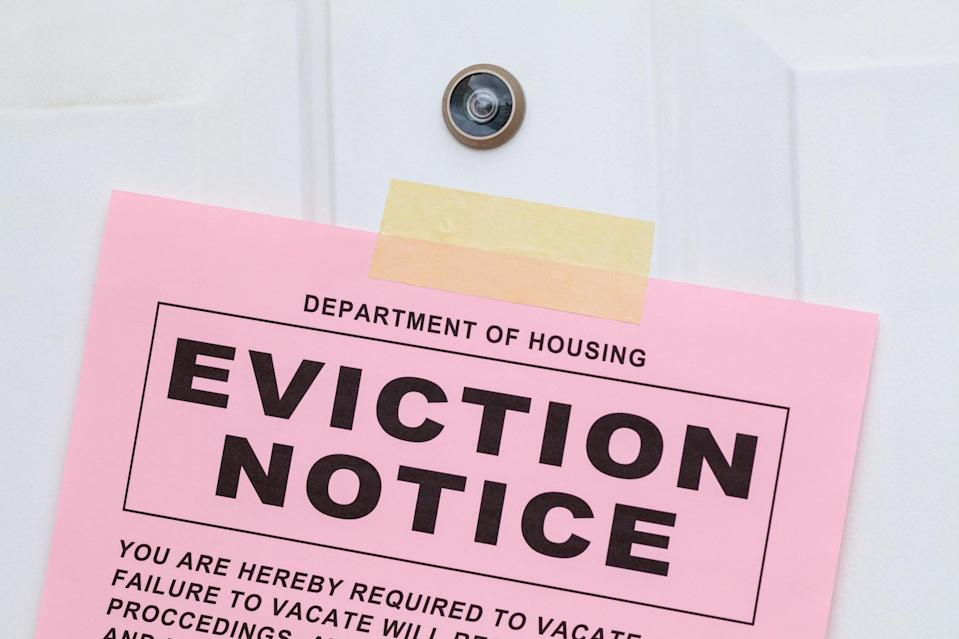 Lavita Harvey is well aware the federal moratorium on evictions ends Saturday. The Las Vegas mother of two teenagers lost both of her jobs during the coronavirus pandemic and has been unable to pay her $900-per-month rent.

“I’m terrified. Job offers are coming in but they’re coming in very slowly,” she told CBS News. “It’s the hardest thing to see in the world when you know that you’re a single mother and you have no one to turn to, you’ll be homeless.”

Harvey has been approved for more than $9,000 in federal rent help through a local program but the money hasn’t come through yet. More than 9,000 other renters in Nevada’s Clark County are still waiting for approval.

Despite billions in federal dollars available, some counties and states have been slow to dole it out, including Nevada, which has given out over $3 million of almost $125 million available, according to the U.S. Treasury Department.

Even with the moratorium in place, property owners across the country have filed almost half a million eviction petitions.

“Tenants really have no idea where to turn for help. They don’t know if they’re protected, if they’re not protected. So, a lot of tenants are just kind of frozen,” said Jim Berchtold, an attorney at the Legal Aid Center of Southern Nevada.

The Treasury Department is urging those who need help to look for resources at consumerfinance.gov. “The tool allows you to go online and to find out where in your local community you can go to apply for rental assistance money if your’e behind on rent or close to being evicted,” said Deputy Secretary of the Treasury Wally Adeyemo.

Like so many others, Harvey, the single mother, has found the path to rent relief a complicated road.

“It was very hard but I took the time to educate myself and I thought that the more I read, the more I could protect myself,” she said.