Skip to main
Politics ▪ the Blaze 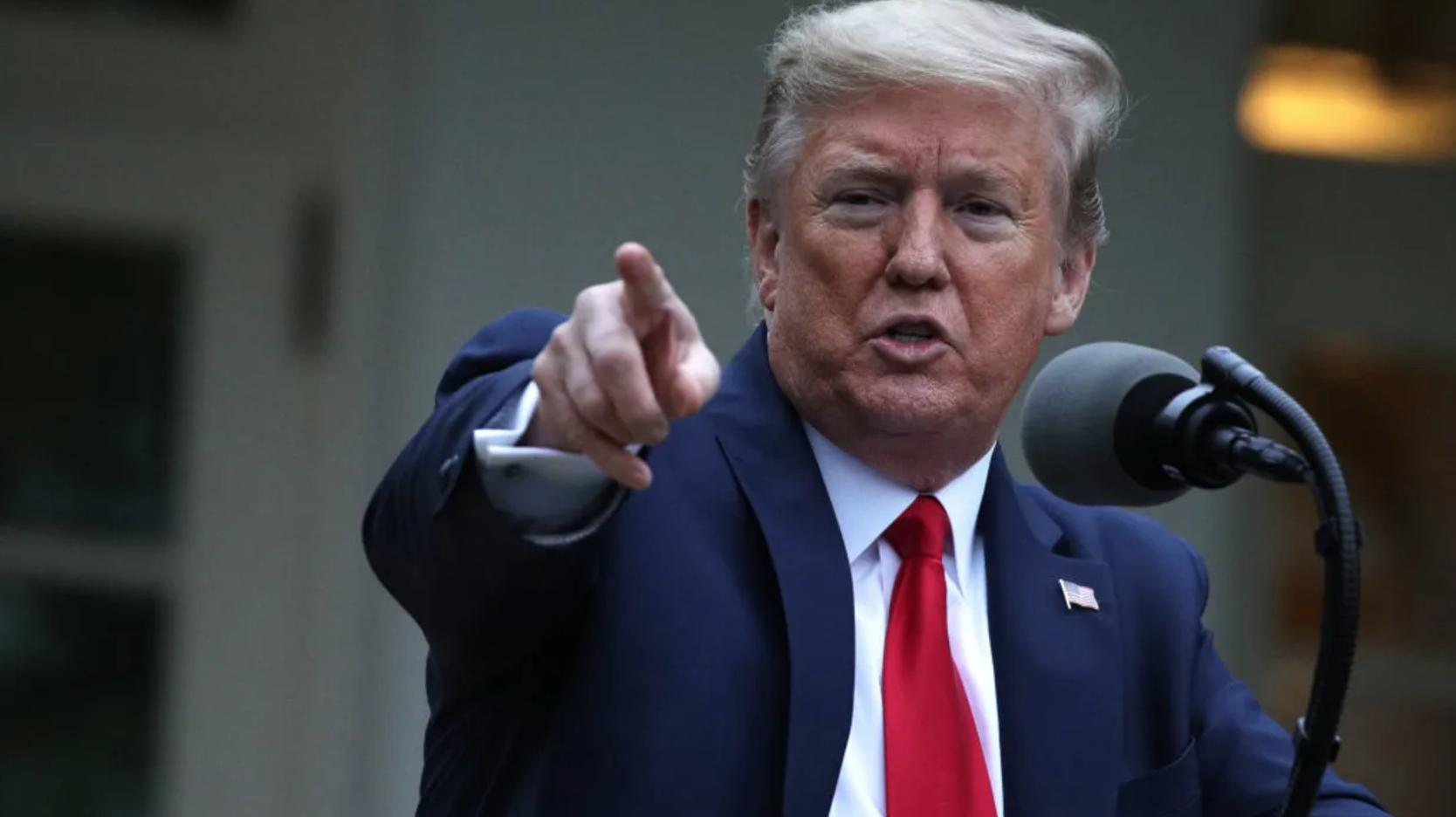 During his daily coronavirus press briefing at the White House on Saturday, President Trump was asked whether there should be consequences for China if it was responsible for the COVID-19 pandemic.

The president did not specify what the consequences may be.

During the COVID-19 news conference on April 13, President Trump said, “China will find out” what consequences there will be if they are found to have deliberately withheld vital coronavirus information.

REPORTER: "Why are there no consequences for China?"

TRUMP: "How do you know there are no consequences? ... You'd probably be the last person on Earth I'd tell."

Trump added that Beijing was against his Jan. 31 executive order that blocked entry into the US to anyone who had been in China in the last 14 days.

“They didn’t like the idea of closing off our country. They said it was a bad thing to do, actually, and they’ve since taken that back,” Trump said. “But it was a very lucky thing that we did it. Very lucky. We would have had numbers that were very significantly greater. [Dr. Anthony] Fauci said that. He said it would have been very significantly greater had we not that.”

“But it’s still a very depressing subject, because there’s a lot of death,” the president lamented. “If it were stopped very early on, at the source, before it started blowing into these proportions, you have 184 countries that would have been in a lot better shape.”

Also during the press briefing, the president compared the US mortality rate from coronavirus to other countries. “The United States has produced dramatically better health outcomes than any other country, with the possible exception of Germany,” Trump noted.

We continue to see positive signs that the Coronavirus has passed its peak. pic.twitter.com/jLBdGJdQSc

Trump then pointed at China’s reported mortality rate of 0.33 per 100,000 people, and questioned, “Does anybody believe this number?” China’s statistic was the only country on the slide that had an asterisk next to it.

Birx said China has a “moral obligation” to provide credible COVID-19 information to the rest of the world.

“I put China on there so you could see how basically unrealistic this could be,” Birx said. “When highly-developed health care delivery systems of the United Kingdom and France and Belgium, Italy and Spain, with extraordinary doctors and nurses and equipment, have case mortality rates [percentages] in the 20s and up to 45 in Belgium, which has an extraordinary competent health care delivery system and then China at 0.33?”

President Trump calls out the accuracy of the numbers coming out of China and Iran. pic.twitter.com/xnXK9bNBF2

President Trump on number of Coronavirus Cases and Deaths: “China is number one by a lot, it’s not even close.” pic.twitter.com/9lBzwkQXVB

Read this articleand more at the Blaze.