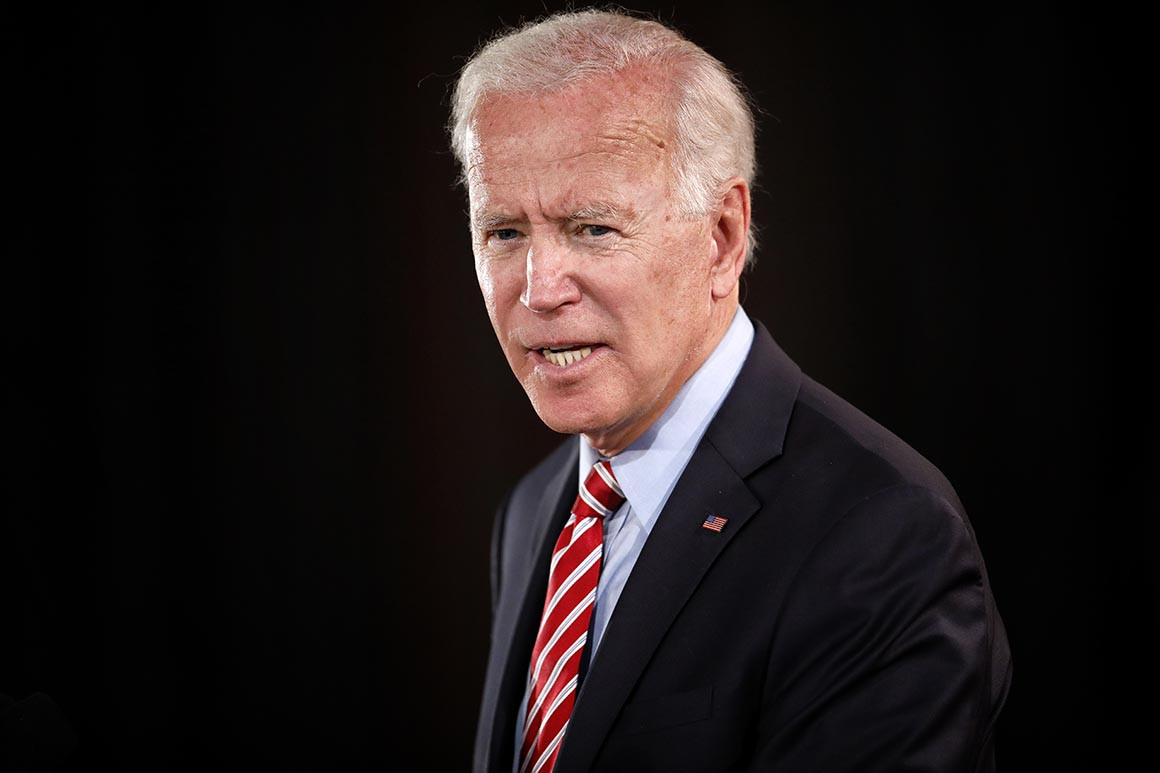 A 1993 video has surfaced that appears to show the mother of Tara Reade, the former aide to Joe Biden who has accused him of sexual assault, talking about “problems” her daughter faced on CNN’s “Larry King Live.”

As first reported by the Intercept, an unnamed woman from San Luis Obispo, California, called into King’s show and said, “I’m wondering what a staffer would do besides go to the press in Washington? My daughter has just left there, after working for a prominent senator, and could not get through with her problems at all, and the only thing she could have done was go to the press, and she chose not to do it out of respect for him.”

Reade confirmed to POLITICO it was her mother’s voice.

King asked the woman, “She had a story to tell but, out of respect for the person she worked for, she didn’t tell it?”

In March, Reade accused Biden of digitally penetrating her in 1993 without her consent. Last year, she told reporters that Biden inappropriately touched her at the time, including on her neck and shoulder, but did not talk about an alleged assault.

Before the King video was discovered, Reade told media outlets, including POLITICO, that her mother had called into his show. She did not remember the date of the show at the time.

“She called him, I think, ‘a prominent senator,’” Reade said in an interview last month. “She didn’t get into the assault, she got into the harassment. She said my daughter was sexually harassed by a very prominent senator, and then they retaliated and fired her.”

According to a transcript of the show and a video clip, the caller does not reference sexual harassment or firing. She does, however, talk about an unnamed “prominent senator.”

“Vice President Biden has dedicated his public life to changing the culture and the laws around violence against women. He authored and fought for the passage and reauthorization of the landmark Violence Against Women Act. He firmly believes that women have a right to be heard — and heard respectfully,” she said. “Such claims should also be diligently reviewed by an independent press. What is clear about this claim: it is untrue. This absolutely did not happen.”

Multiple women have accused Biden of inappropriately touching them, but Reade is the only person who has gone on the record alleging sexual assault.

Read this story and more at Politico