Tyrann Mathieu may have to write $1 million check to LSU 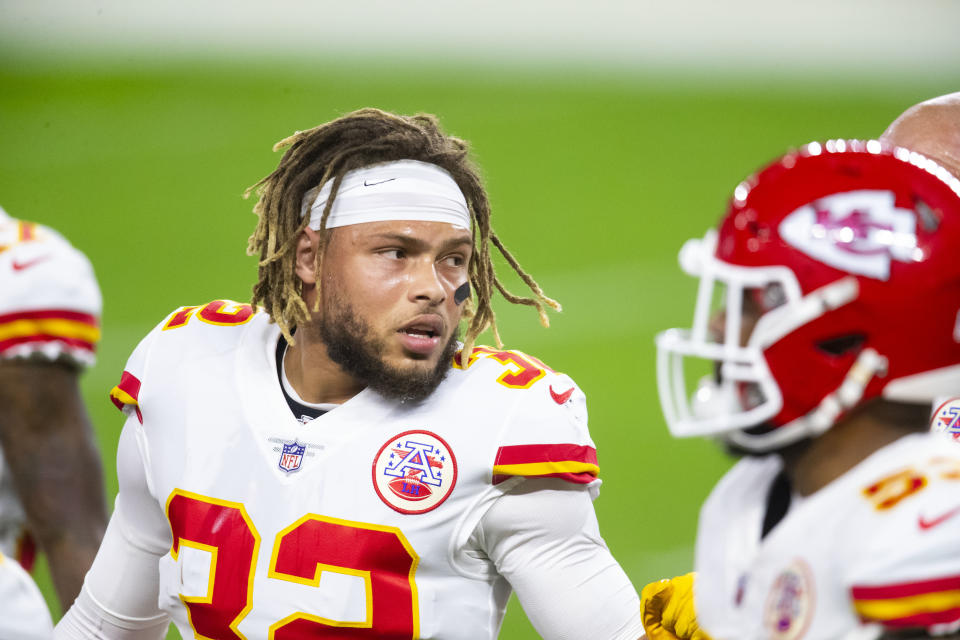 Former LSU football defensive back Tyrann Mathieu might have to get his checkbook ready very soon.

Come December, he’s most likely going to have to write a check for one million dollars to the Tigers football team.

Mathieu recently tweeted that he’ll donate another million to LSU if cornerback Derek Stingley Jr wins the Jim Thorpe Award or the Heisman Trophy this season.

If he win Thorpe or Heisman
I’ll donate another million to LSU. https://t.co/WWLIBf8fN4

“Duh he’s no. 7. If he win Thorpe or Heisman, I’ll donate another million to LSU.” He said via a tweet.

Tyrann Mathieu will probably have to put his money where his mouth is.

Stingley might not win the Heisman Trophy, as a defensive player hasn’t won the award since Charles Woodson in 1997. The Jim Thorpe award, however, is a different story entirely. The Thorpe Award is awarded annually to the nation’s best defensive back, and Stingley will absolutely be in the conversation for that title throughout the entire season.

As a true freshman, Derek Stingley Jr. was the best defensive back in the entire country. All he’s done since arriving at LSU is continue to get better, on and off the football field.

The excitement around Stingley this season is real, and many believe he will be up for the challenge.